PlotDash is an online script tool that helps screenwriters plan stories by writing and arranging scene cards on a board that represents the timeline of the script.

✅ Running at plotdash.com and has attracted a tiny but active user base. The average session length on the site is around 10 minutes in 2022.

VAT rules set a high minimum price threshold for monetizing niche consumer SaaS applications.
The full-stack TypeScript stack is very productive for development and easy to maintain.
Building for a user base you like makes feature requests and maintenance more enjoyable.

PlotDash was released in 2019 as a low-stakes experiment to both test out a tech stack and as a first attempt to launch a SaaS product. Users found PlotDash mostly through ProductHunt and r/Screenwriting on Reddit.

The initial plan was to try to charge a small subscription fee to make a modest income, but on learning about the EU VAT reporting rules for digital services it became obvious the administrative overhead would exceed the tiny income that a niche product like PlotDash could generate so payments were never implemented.

These days there are “merchant of record” payment providers that can handle VAT administration for SaaS products just like app stores do for mobile apps. PlotDash was also only allowed in the Reddit forum because it was a free product, so charging for PlotDash would likely have incurred user acquisition costs beyond what a small subscription fee could bear.

PlotDash was a trial for a TypeScript-based SaaS application stack based on React, NestJS and Postgres. The distributed data model Flushout was also developed for PlotDash and released as a separate open source project. 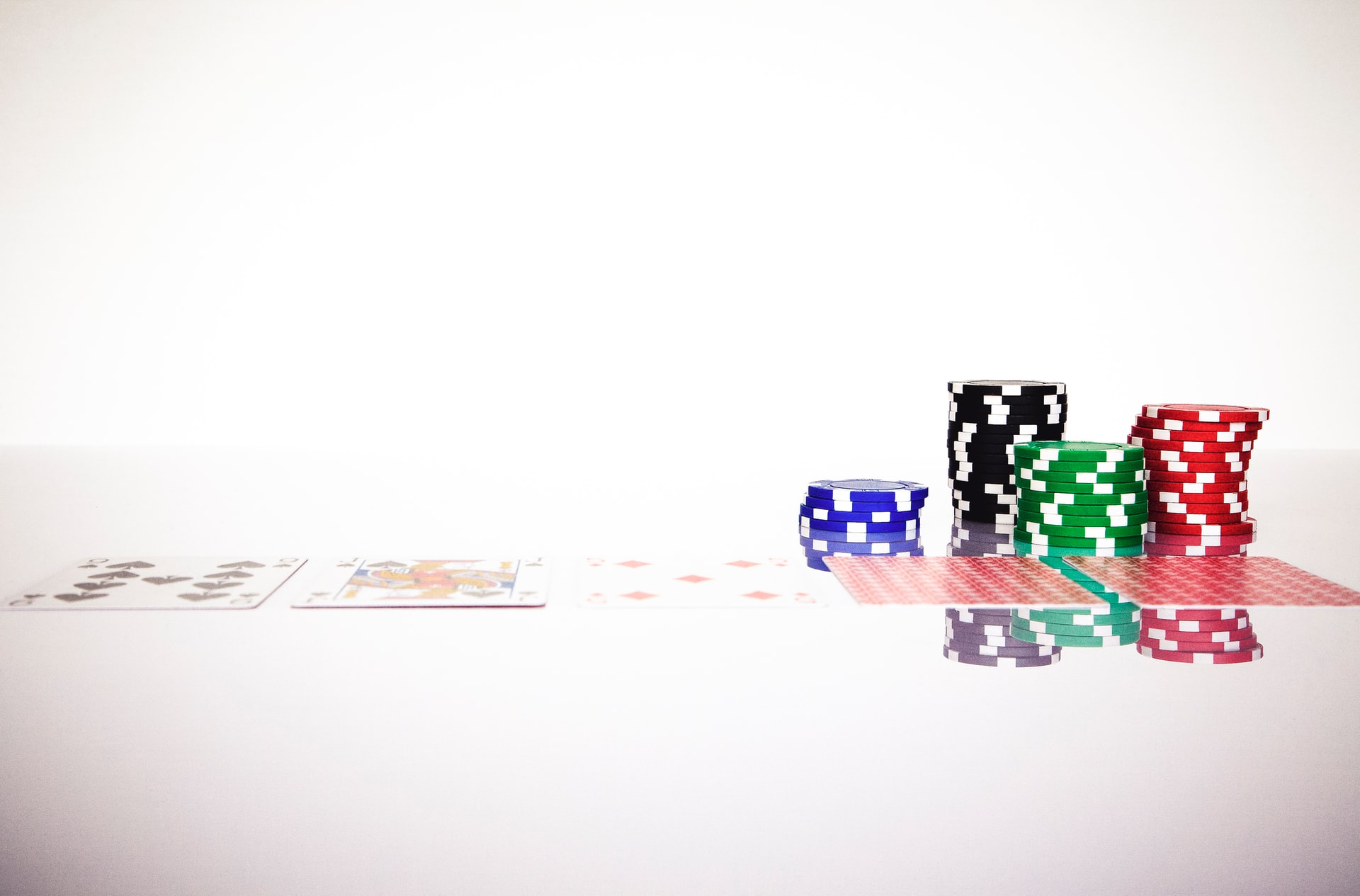 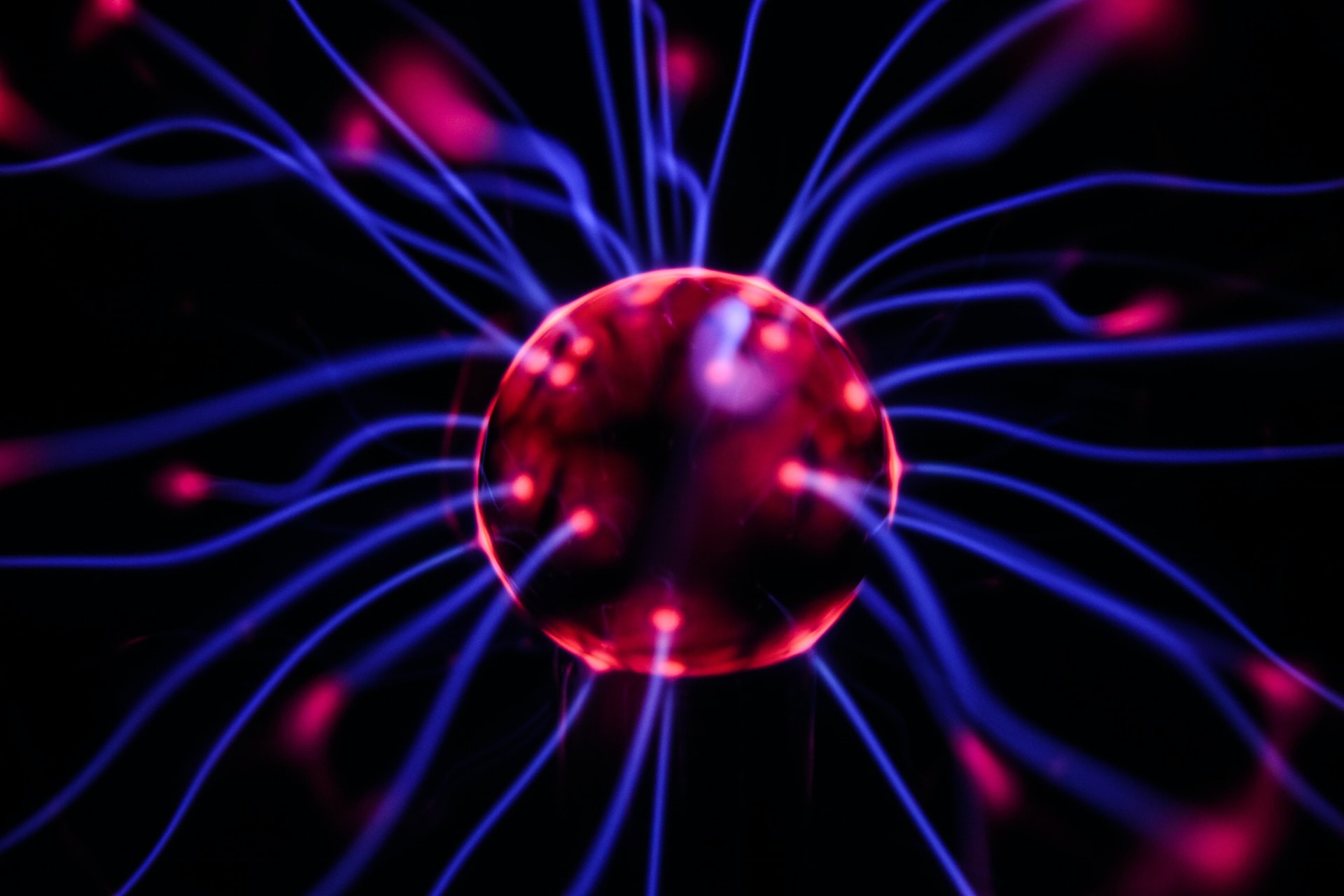 Products as the Adjacent Possible